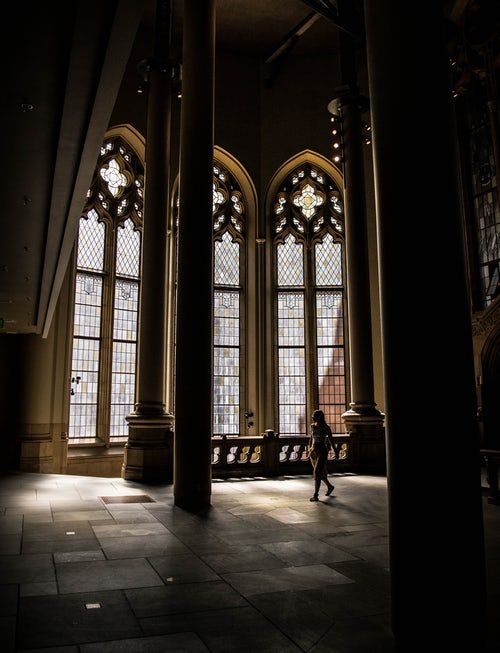 If my husband hadn’t been sitting next to me, I would’ve been crying as I watched the new Netflix series “The Chair.” It’s supposed to be a comedy, but it’s real. I know this from my own experience in academia and from the many academics – proven professionals who are forcibly terminated for made-up charges, or forced to retire, pushed out, misused, manipulated, or mishandled — that I’ve interviewed recently. As they show in the series, tenure doesn’t mean much anymore. Nor does loyalty, nor dedicated service, nor intelligence, nor years of excellent teaching.

Although ethnicity and prejudice is its calling card and a vital part of the story, the show is not primarily about ethnicity or prejudice. Instead, it is ultimately about those in power, especially about the type of people who’ve held power for a very long time. In truth, there are many people in academia (as in other places) dedicated primarily to holding on to that power and using whoever and whatever they want to keep it – whether that’s an Asian woman, an African American woman, older professors, vulnerable students, a rich donor, “optics” or anything else. No one is safe in that kind of environment. When you’re young and feisty and brilliant you may delude yourself into thinking you will always be there…but, truth is, you likely won’t. The same thing can and probably will happen to you at some point.

The story is, of course, full of stereotypes. Doddering older professors who fall asleep in public. Dowdy older women who try to stay relevant but now have to work harder at it, against greater odds. Students easily manipulated or just needing to apply their new-found insights, scatter-shot though their approach may be at that young age. These are just some of the stereotypes and, I guess, what makes the show purport to be a comedy. But there is also so much brutal and current truth in it about academia.

I’m glad the first season had, sort of, a happy-ending. Joan gets the job she is capable of. Ji-Yoon seems happier not being the Chair. Bill decides to fight to get back the job he loved. In the end, they all show that teaching is not just an honorable profession, but one infused with loved, compassion, and mutual learning. Having been there, I know this is the real truth. It is a joy and delight to work with students, all of us thinking together about vital issues, as an antidote — and hopefully something of a corrective — to a world which, as Ji-Yoon says, “is burning.”