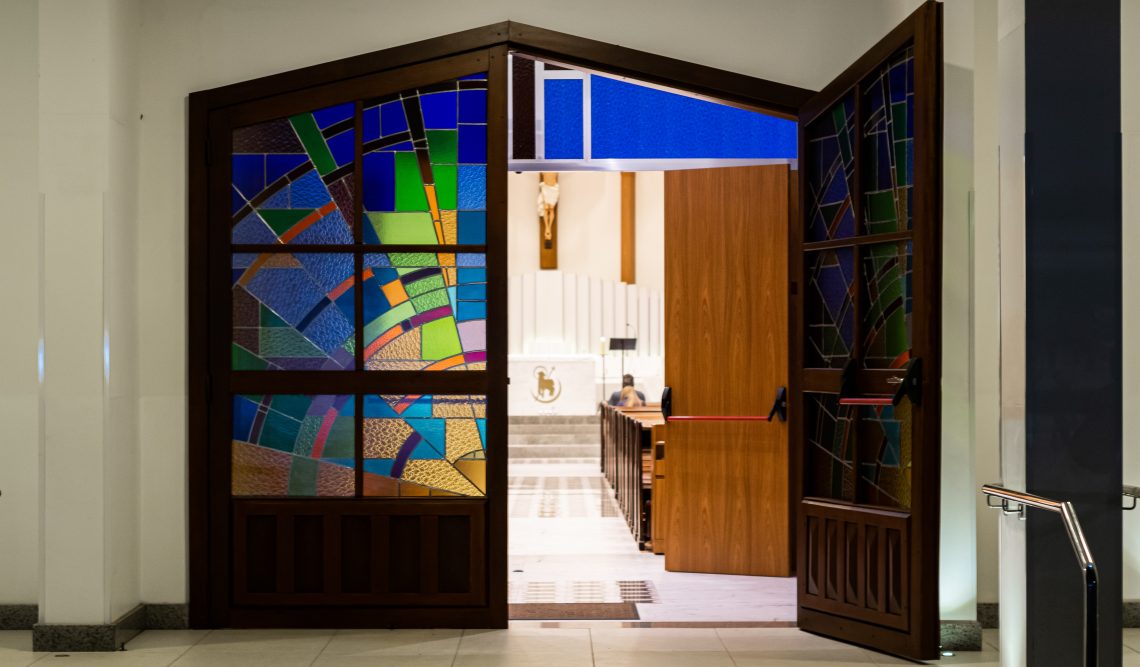 Many think of a Christian seminary as a quiet place of contemplation, faith-seeking, and life-changing learning. And it often is. There you will find dedicated teachers who try to turn their students toward God and toward others. These professors have endured long years of schooling, low salaries, and 24-7 work schedules: counseling, grading, meetings, research, writing, dealing with student angst, and hours in the classroom. It can be an inspiring place for students and teachers alike. What many don’t realize, however, is that many of these hard-working teachers who have tried to instill love of God and world-helping ethics in their students are now being pushed out.

It is true that many seminaries, divinity schools and religiously affiliated colleges are experiencing financial crises, mergers, closures and often reduced to mostly teaching online. It is a fact that organized religion in the U.S. is shrinking and the population of the “spiritual but not religious” is growing. It is reality that denominations are cutting funding to their affiliated schools and shrinking their own workforce. The pandemic didn’t start this sea-change for American religion, but it has exacerbated and hastened what has already been going on for decades.

Many things are changing in our world – human jobs being replaced by robotics, companies moving overseas, executives making exorbitantly higher salaries than workers.  We’re no longer surprised to hear stories of the loyal corporate employee who gets to work one day, only to be handed a box and told to put all her/his things in it and then escorted out of the building. But most people expect better things from a religious institution. What people don’t realize is that something similar is happening in the world of religious higher education.

The very values that seminary professors have taught their students – kindness, faithfulness, dedication, even love — are often being subverted when it comes to them. Ironically, the schools often call this “right-sizing.”  I am interviewing professors from all types of seminaries and religiously affiliated higher ed: Evangelical, Roman Catholic, and mainline Protestant.  These professors – who are often tenured, ordained people with lives fully dedicated to their faith – have been “right-sized” out of their jobs.

When I ask them how they feel, most use the same word: betrayal. They feel betrayed by the very religion they had served all their professional lives. More remarkably, many are joining the ranks of the “spiritual but not religious.” They no longer trust the church. Their faith has been damaged. A few have become atheists. The majority, however, often still believe in God and even Jesus. But many no longer respect or want to be involved in any religious institution.  This is not only a brain-drain on organized religion, it is essentially religion shooting itself in the foot. While trustees and administrators may see this “right-sizing” as necessary for survival, it is going to have the opposite effect. Not only will it reinforce the impression that religion is a home for hypocrites, it will strengthen the resolve of many to never put a foot in the door of any religion ever again. 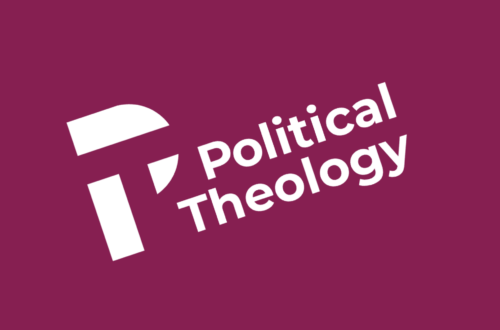