I was walking on the beach in Isla Mujeres, Mexico and saw a wedding in progress.  I watched and listened, interested to hear what kind of spiritual approach was being used. I didn’t hear the word “God” used nor were there any religious undertones. Nevertheless, the union was being blessed and celebrated. Afterwards, I asked the officiant if I could interview her for my project.  This very pleasant woman readily agreed, so we met several days later in her office.  What I found most fascinating is that even though she was a European living in Mexico, her beliefs were very similar to the many people I’ve interviewed in the U.S. and Canada.  Especially her beliefs on the “transcendent” or “sacred” dimension, and her beliefs in after-life, were things I could have easily heard in Boulder, CO, northern Ontario, or rural Central Ohio.  I’ve interviewed and surveyed more than 80 people by now and keep hearing similar beliefs.  Therefore, I’m suggesting that a new “meta-narrative,” — in other words, a new theological world-view — seems to be emerging.  I’ll be conducting more interviews this year and would be interested in hearing from my readers:  Do you agree?  What beliefs do you think are emerging? 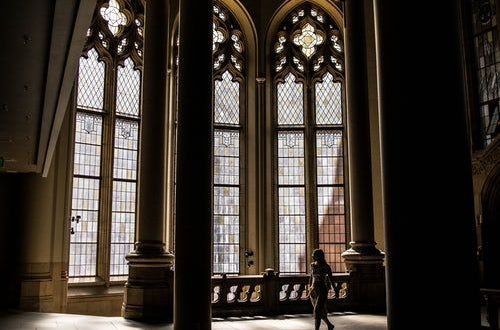 “The Chair” on Netflix is Real